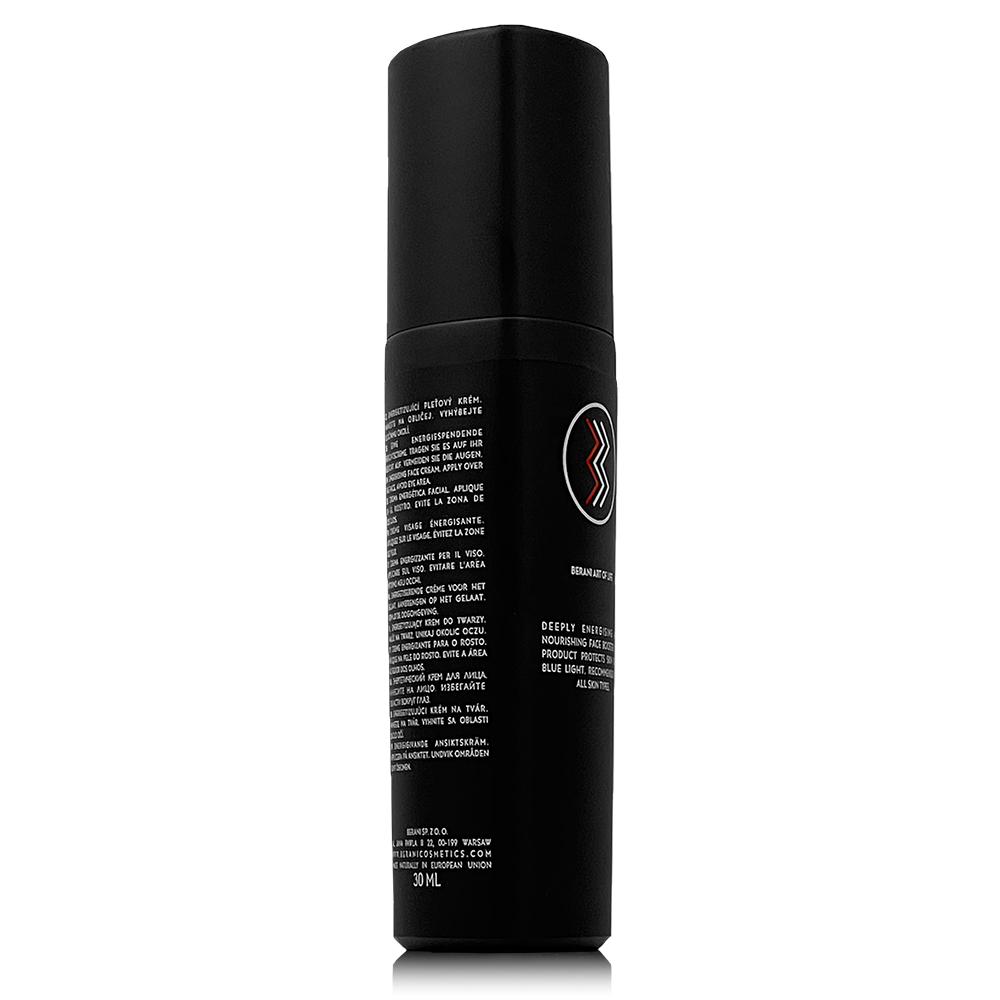 Malachite – a copper-rich mineral, it protects from the impact of free radicals, detoxifies, increases protection against the effects of environmental aggressors.

Superox C-AF – extracted from the Australian kakadu plum, which is a rich source of vitamin C polyphenols. The kakadu plum comes from Australia, where it is commonly found in the northern regions of the continent. It is known as a plant with fruit containing the highest concentration of vitamin C. It affects the synthesis of SVCT-1 transporters in epidermis cells, which are responsible for transporting vitamin C inside cells.

Aurafirm N – amino acids, such as asparagine and glutamic acids, for anti-aging and firming effects. It includes pantothenic acid (B5) and niacin (B3), which speed up the recovery of the skin’s barrier and support sebum regulation. Its bio-available antioxidants protect skin against free radicals. With its bio starch concentration, it is an exceptional moisturizing agent.

Tazman Pepper™AF – an extract from Tasmanian pepper berries (Tasmannialanceolata), recommended for sensitive skin to prevent its oversensitivity and improve comfort of skin that is vulnerable to harmful external factors. It is rich in polygodial which protects from inflammation and free radicals.

Xeradin™ – an active substance obtained from clary sage (Salviasclarea), in which the fraction of flavonoids and sugars has immediate and long-term moisturizing effects. It restores, retains, or increases moisture using the water from epidermis/skin or the product itself. At the same time, it also prevents transepidermal water loss.

Mint hydrolate – it is recommended for sensitive and dull skin. It has soothing and stimulating effects. It makes skin look and feel fresh.

Caffeine – it constricts the blood vessels and stimulates circulation, facilitates the flow of lymph and activates lipolysis – it decreases swelling and so-called under-eye bags, with antioxidant, smoothing, and flexing effect on skin.

SKINectura – an extract of the Australian KangarooPow flower, which is rich in nectar, allowing for optimum wrinkle reduction and restoring elasticity of flabby skin. It improves face and neck skin on multiple layers.

miniHA – hydrolyzed sodium hyaluronate with very small particles (3-10 kDa), obtained with the use of enzymatic method. It deeply moisturizes and nourishes skin, without leaving a sticky film on the surface. It is an antioxidant. 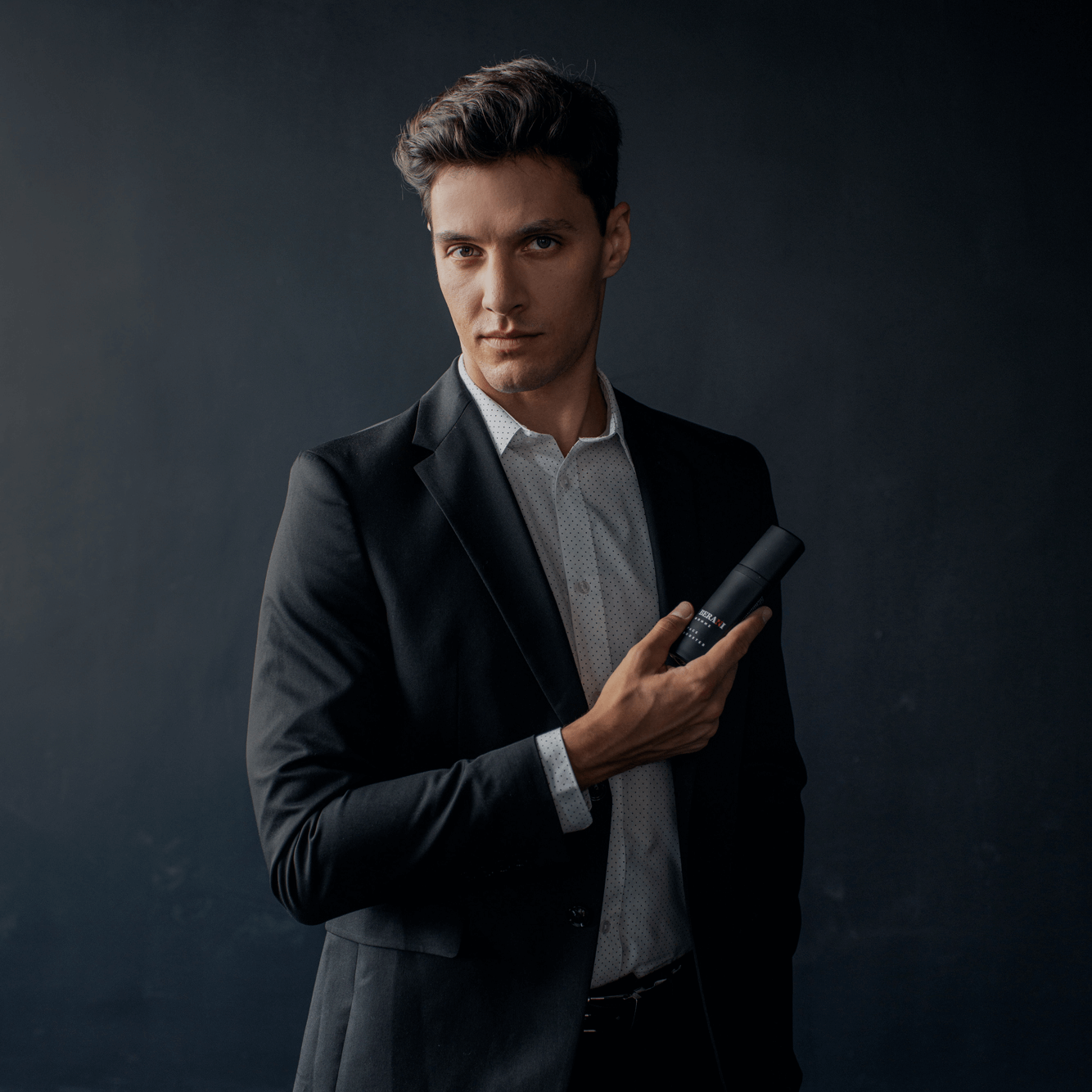 The feeling of amazing energy which awakens your face every day. Your skin is nourished, flexible and firm.

Invigorating lotion with a delicate fragrance.

Apply to the face, avoiding the eye area and massage in gently.